Windows to the World

I have a group of Windows To The World cards to share with you today!  This is the first time that I have used these Art Impressions stamps along with their matching window stamp - and they were so much fun to colour and make.  They aren't the easiest cards to photograph, so bear with me, and scroll down to the end of my post, I'll share some step by step photos with you.  First up is Island Window (Sku #M3178): 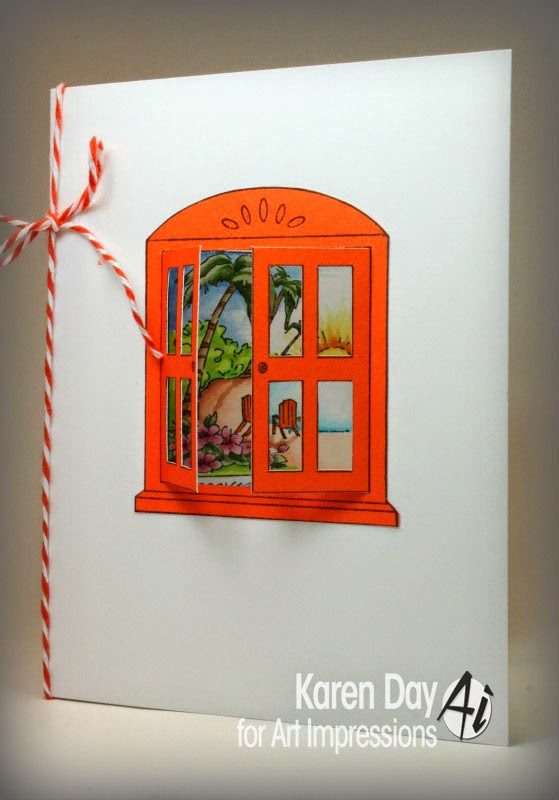 I stamped Window (Sku #M3169) onto coloured cardstock and mounted it on the card front.  The windows have been cut open so that they reveal the 'scene' that is placed on the inside: 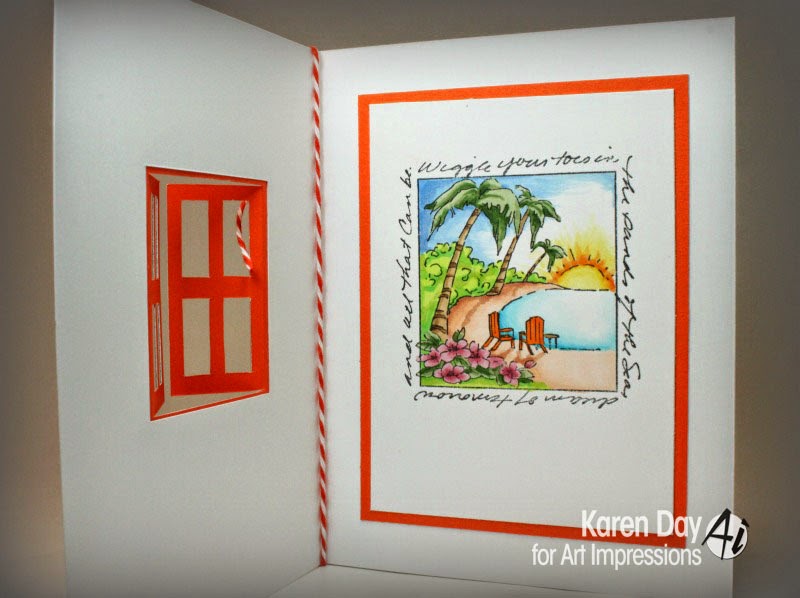 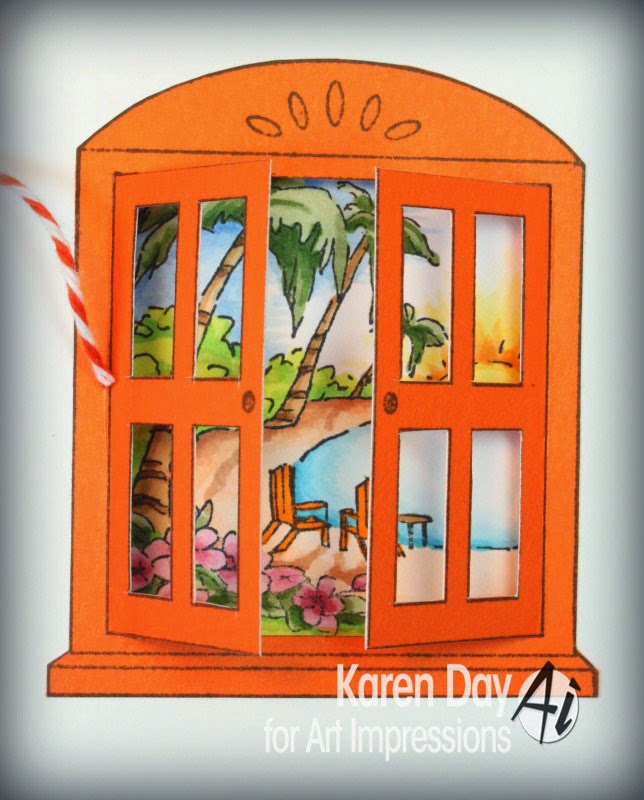 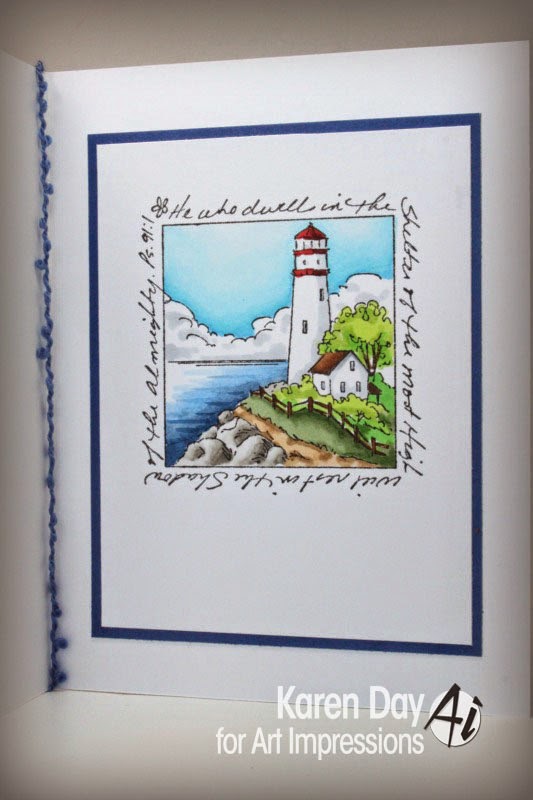 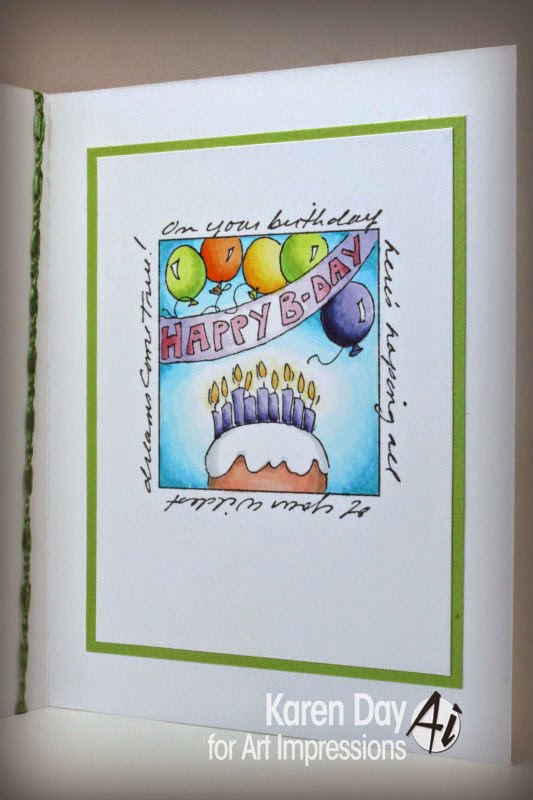 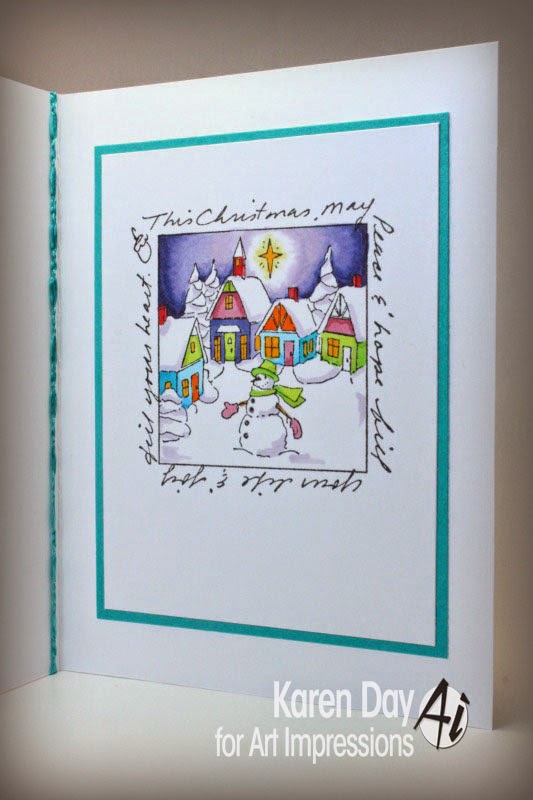 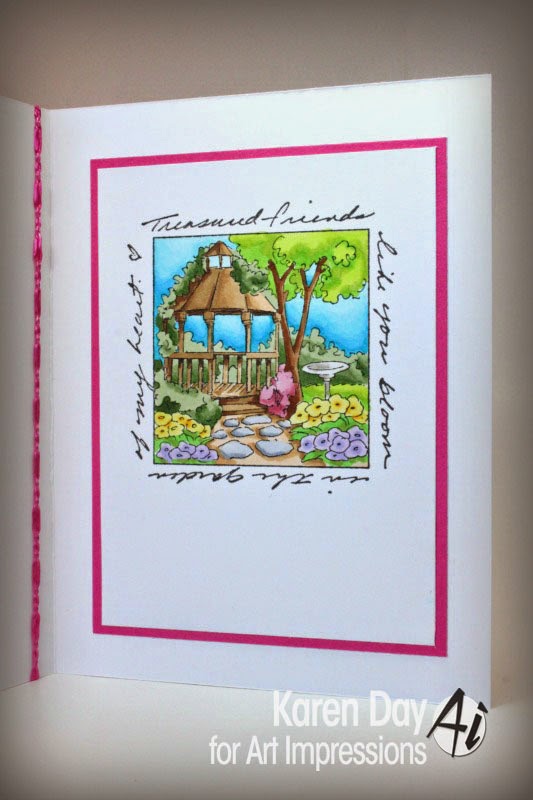 I chose a different jewel colour for each card, and they make a pretty striking set if I do say so myself :o) 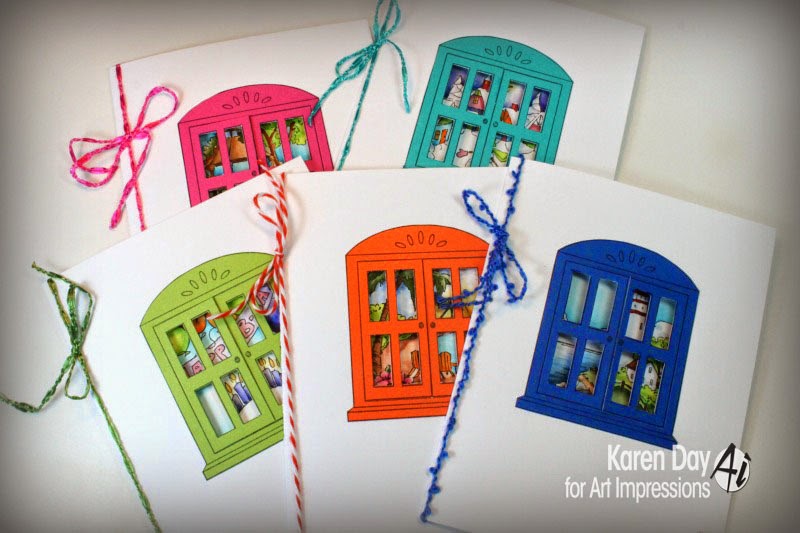 By stamping each of the images on their own piece of cardstock, it made colouring easy, and positionning them even easier. 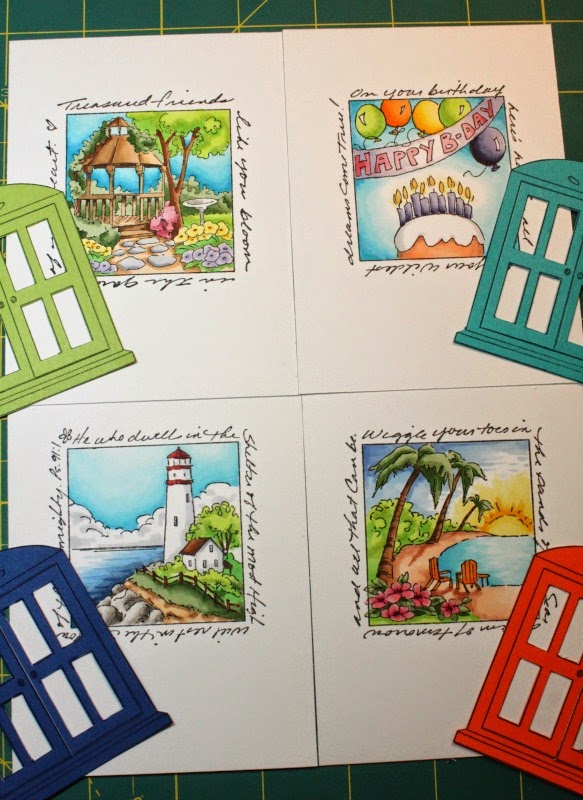 I cut the window panes open with an exacto knife first, then trimmed around the edges, and finally I cut open the upper, lower and center lines of the windows so that they would open up. 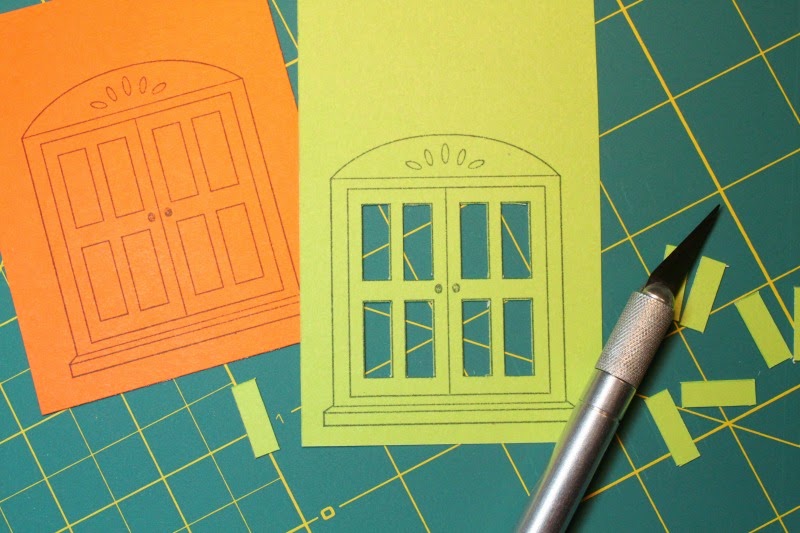 I cut a 2" square in the front of my card base, glued on the window, then it was a simple matter of centering the image on the inside of the card, so that it would show through the window. 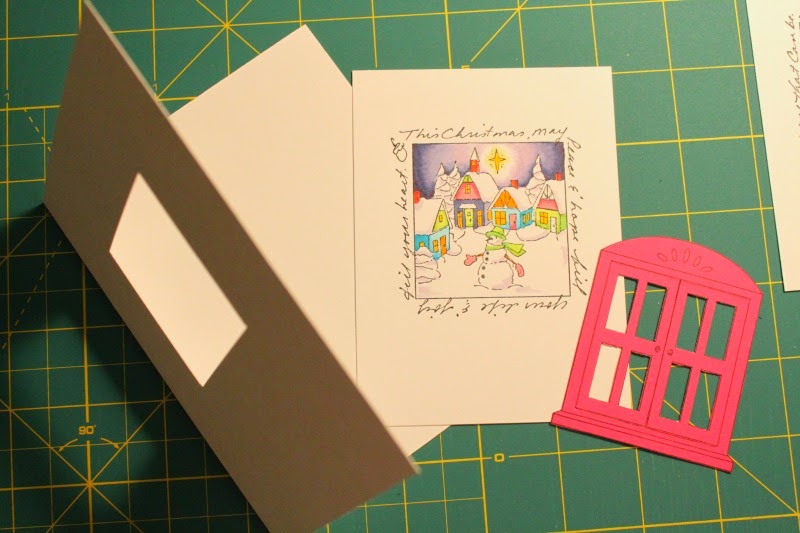 There are 21 different Windows To The World images to choose from!  Literally for every occassion - so check them out in the Art Impressions store here.  The Copics that I used were too numerous to mention, so if you have any questions about them - leave me a note on my blog and I'll get back to you.  Happy stamping, everyone!

These are wonderful! Love how you cut the windows open, so fun!

Wow, what beautiful scenes! I love your bright, bold window frames too!